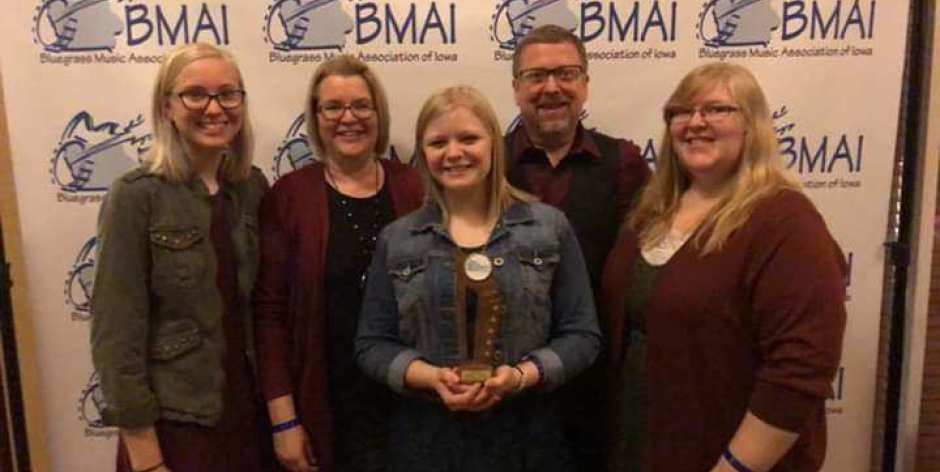 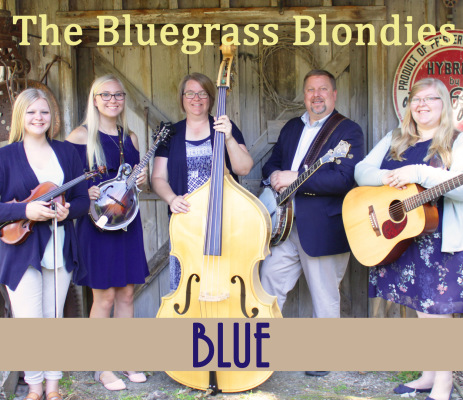 Scott Amos began his entertainment career in 1st grade, as a class clown, sacrificing honor, dignity and respect for the entertainment of others. This experience inevitably prepared him for the role as a banjo player. Now, a 37 year veteran of the performing arts, Scott’s resume includes performing with the Country Bluegrass Express (1985 - 1987), String Fever (1987-1991), a 20 year stint as the banjoist and MC for Bluegrass Addiction (1991-2011), 25 years as bassist/guitarist for the Glen Klyn Dance Band (1985-2010), as well as current projects as banjoist and consultant for The Bluegrass Blondies AKA The Amos Family Band (2008 – current). As a promoter of Bluegrass and Acoustic Music, Scott is active in providing consulting services to acoustic music promoters/music events,  as well as  instructing guitar, banjo, mandolin, fiddle, dobro, bass, and vocal training to interested beginners across Southeast Iowa.